Last day in Germany we returned to the garden centre on the edge of the slave labour camp, Waldeslust. Somehow seemed appropriate to make the full circle and to buy an orchid grown on the site. 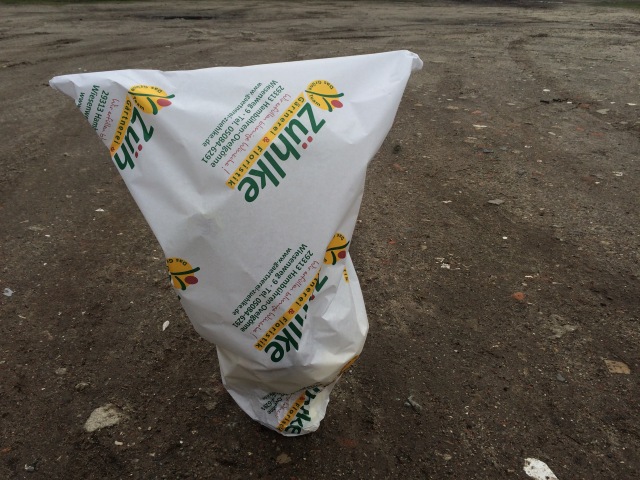 It was as if a thousand years had passed as we stepped out of the car onto the sandy soil that had once been the far corner of the Officers enclosure at Waldeslust. I did not feel as if I was the same person who had left on foot two days before.

Lorna and I walked into the garden centre and in the great swathe of strange fleshy flowers we spotted the Hambuhren orchid. Or so we thought. The orchid was to be a gift to our hosts in Hannover and the idea was to get a latin name and then perhaps to track it down in England. After much translation, phone calls, garbled yiddish and german, we came to the view that this was not the one despite its confident identification 4 days earlier.

The Hambuhren Tiger Orchid had been a local speciality but was, we were, told extinct. The image we were shown on the garden centre desktop was the same garish bloom we had seen months ago and discarded as a walk icon. The orchid shown on Monday and in our hands on Saturday with its blood stained white petals told a more intricate story. We kept that one and mused on the extinction of a flower and further ironies of Waldeslust.

Exploring connections between landscape, place and people. on foot and online. Working collaboratively and harnessing the participatory potential of social media.
View all posts by rswpost →
This entry was posted in Uncategorized and tagged art, memorial, memory, orchid, walk. Bookmark the permalink.